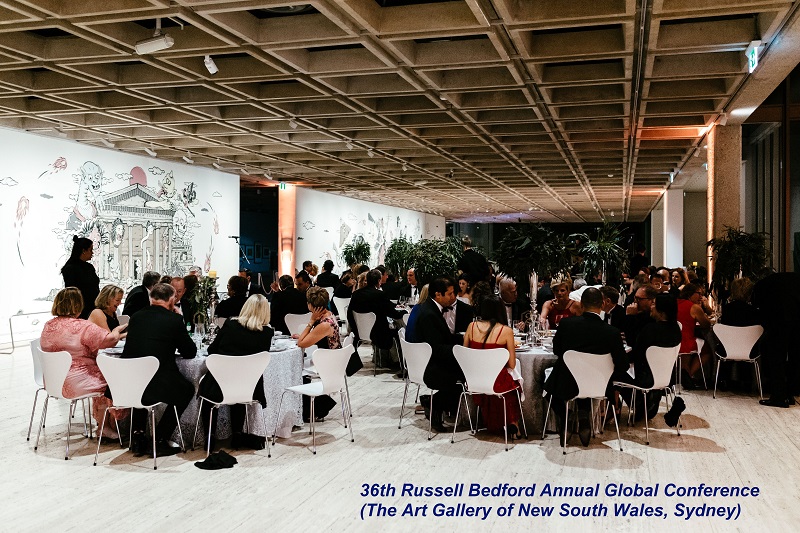 The 36th Russell Bedford International Annual Global Conference took place in the spectacular city of Sydney on 23 – 27 October 2019, hosted by Sydney member Camphin Boston. The conference was held in the historic Fullerton Hotel Sydney, conveniently located just steps from some of Sydney’s most noteworthy restaurants, shops and theatres; and walking distance of Sydney’s iconic attractions, the Opera House and the Harbour Bridge.

The conference commenced on Wednesday night with welcome drinks and dinner at the hotel. Attendees from all four regions across six continents were quick to introduce themselves to new members who had recently joined the network and offer them the warmest welcome. After a traditional aboriginal greeting, our CEO, Stephen Hamlet opened the event, making no apology for reminding everyone (on several occasions!) that this was also a celebration of our success and in particular for the recent recognition by the profession (trying to live up to his "Personality of the Year” award!). 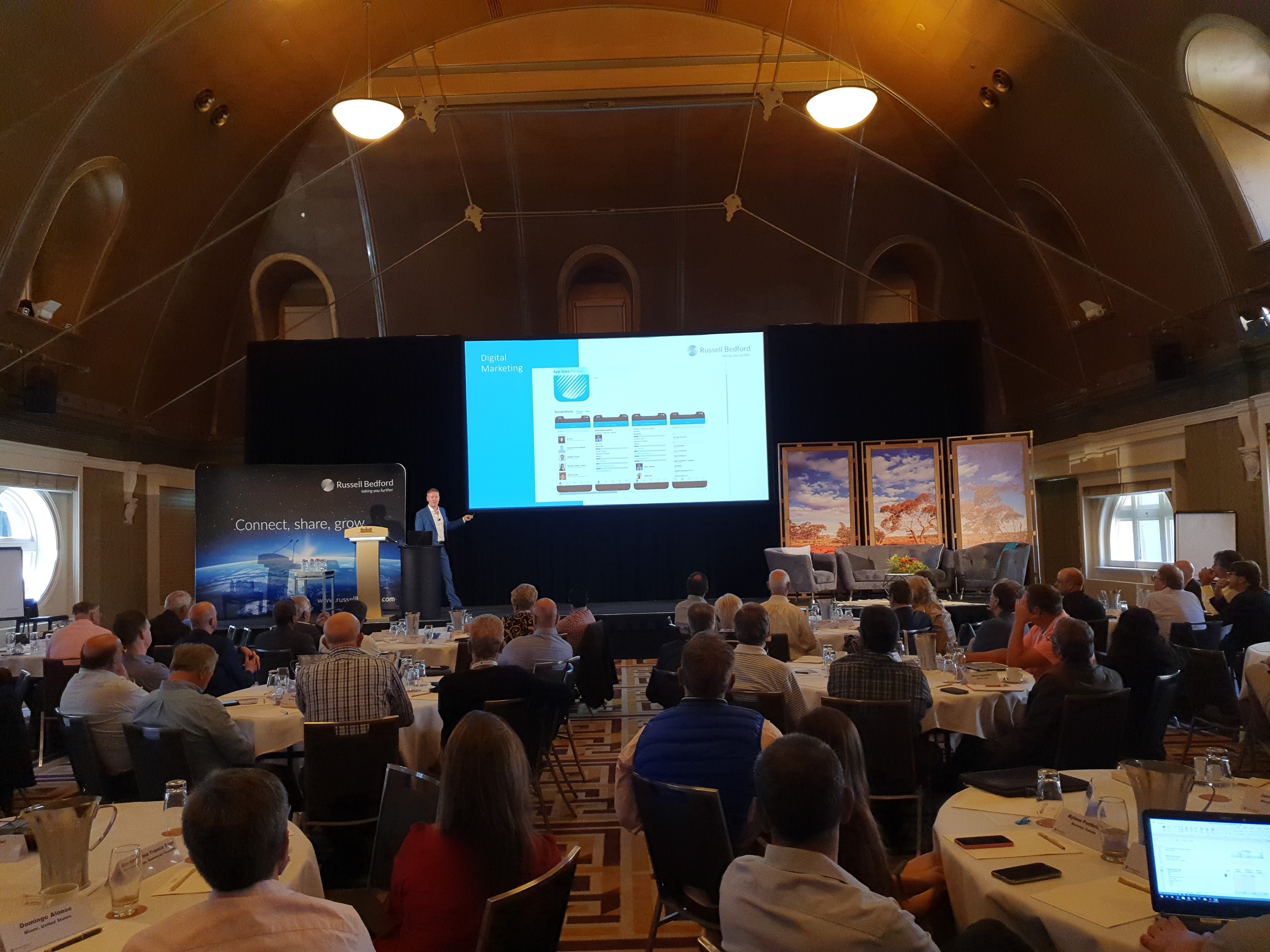 The theme of this year’s professional programme was Leadership & Technology in Best Practice; delegates were treated to sessions by key successful professionals from various backgrounds and specializations.

On Thursday 24 October, the professional programme kicked off with an introduction from Stephen Hamlet, who summarized what a fantastic year the network had experienced (again, not failing to mention that we are Network of the year 2019 and as a proud global team we are still celebrating our efforts which were acknowledged by this award!). Stephen explained that we are not stopping there and discussed several exciting new initiatives and developments.

Following this, a unique panel with Russell Bedford chairs, Geoff Goodyear (1996-2014), Bill Rucci (2014-2019) and newly appointed Bruce Saward discussed how the network has progressed over the past years. 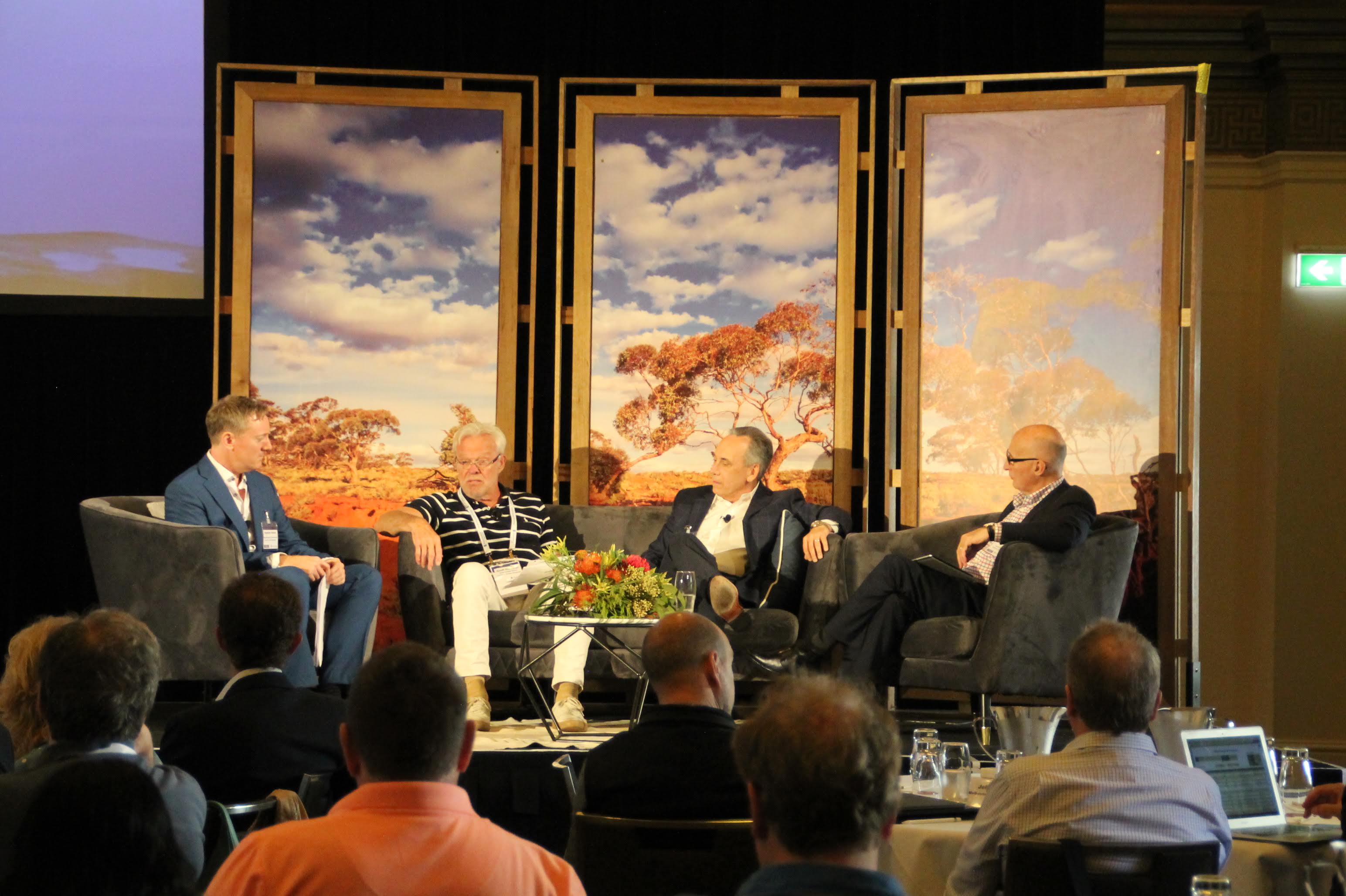 The first session, ‘Culture and leadership – a strategic choice’, was a fabulous start presented by Giam Sweigers.

After a networking break, the first round of workshops were delivered. Delegates were either treated to a session by Dan Weis, from Kiandra IT, which covered the area of Cyber security and hacking; or participate in an update on external audit and quality standards, held by Fiona Campbell from the IAASB. 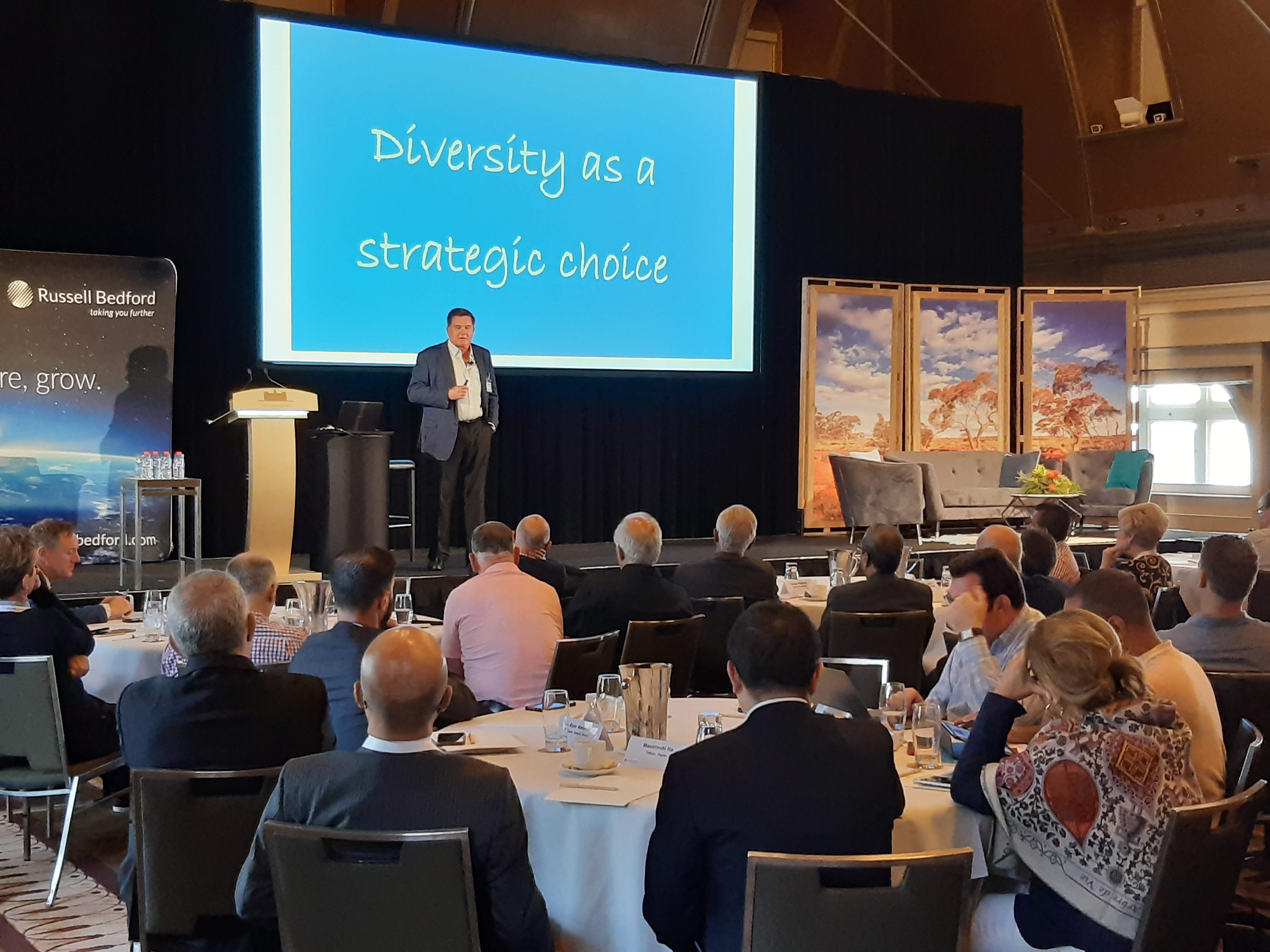 In the afternoon, after a presentation from Project Futures by Jo Maloney, Stephen Hamlet launched a new worthy initiative, announcing the creation of the Russell Bedford Charity Foundation, making its first donation to the charity, which transforms the lives of women and girls affected by human trafficking, sex slavery, sexual abuse and exploitation in Australia and Cambodia.

This was followed by a fantastic session, ‘Generation Next – attract, engage and retain’, held by Claire Madden Founder of Hello Clarity and a leading voice internationally on Generation Z. Claire subsequently led a panel discussion on the topic with a group of panellists including Charles Edwards, Laura Craft and Anastasia Cao. 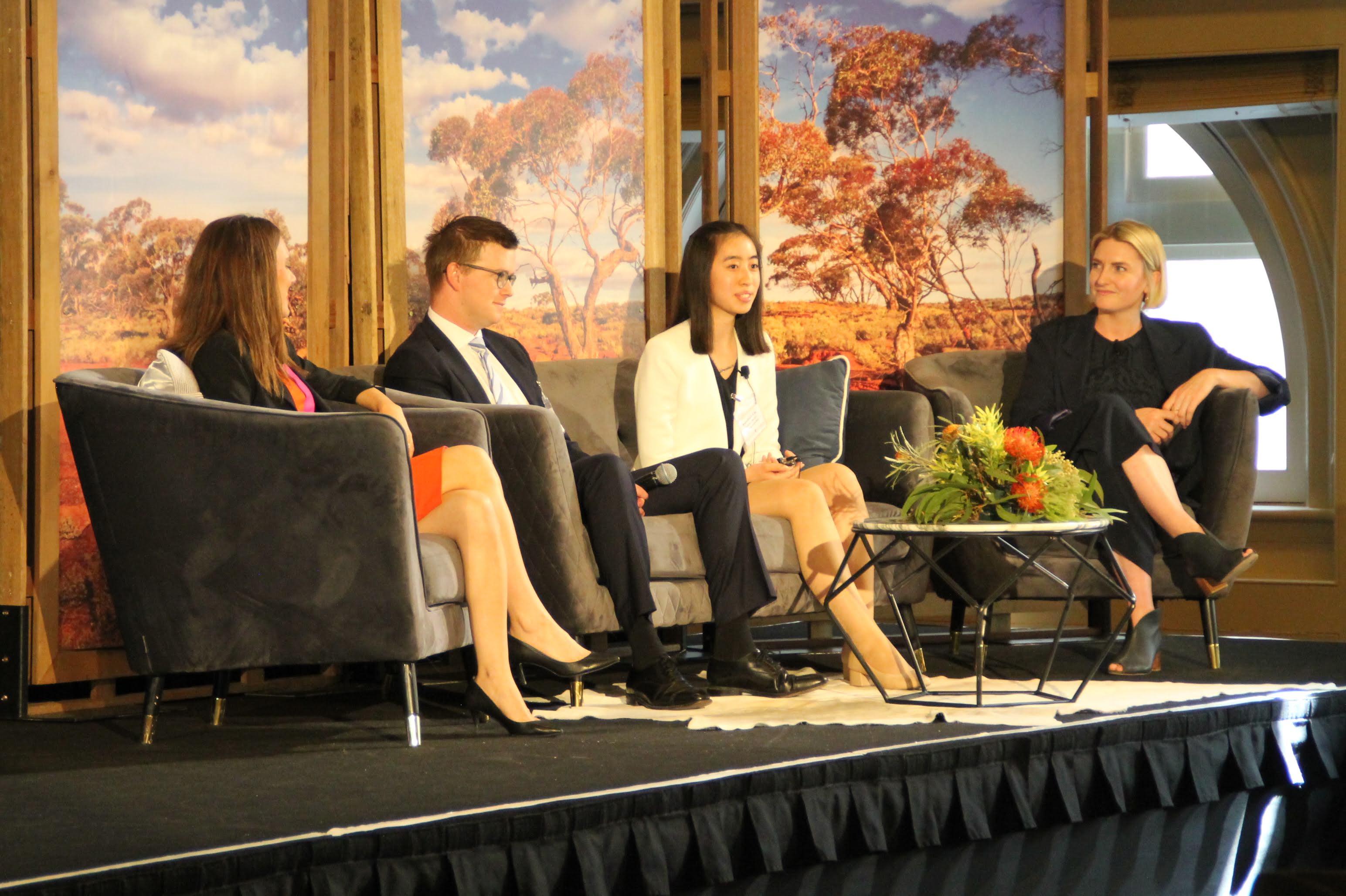 After another networking break, new members in attendance had the opportunity to present their firms, from Brisbane, Tokyo, Dhaka, São Paulo and Chicago.

The evening social programme took delegates to Pier One by the Sydney Harbour Bridge, with spectacular views and also the chance to connect with Australian wildlife by making new friends (koalas and snakes... trying to convince them to join the accounting profession!). 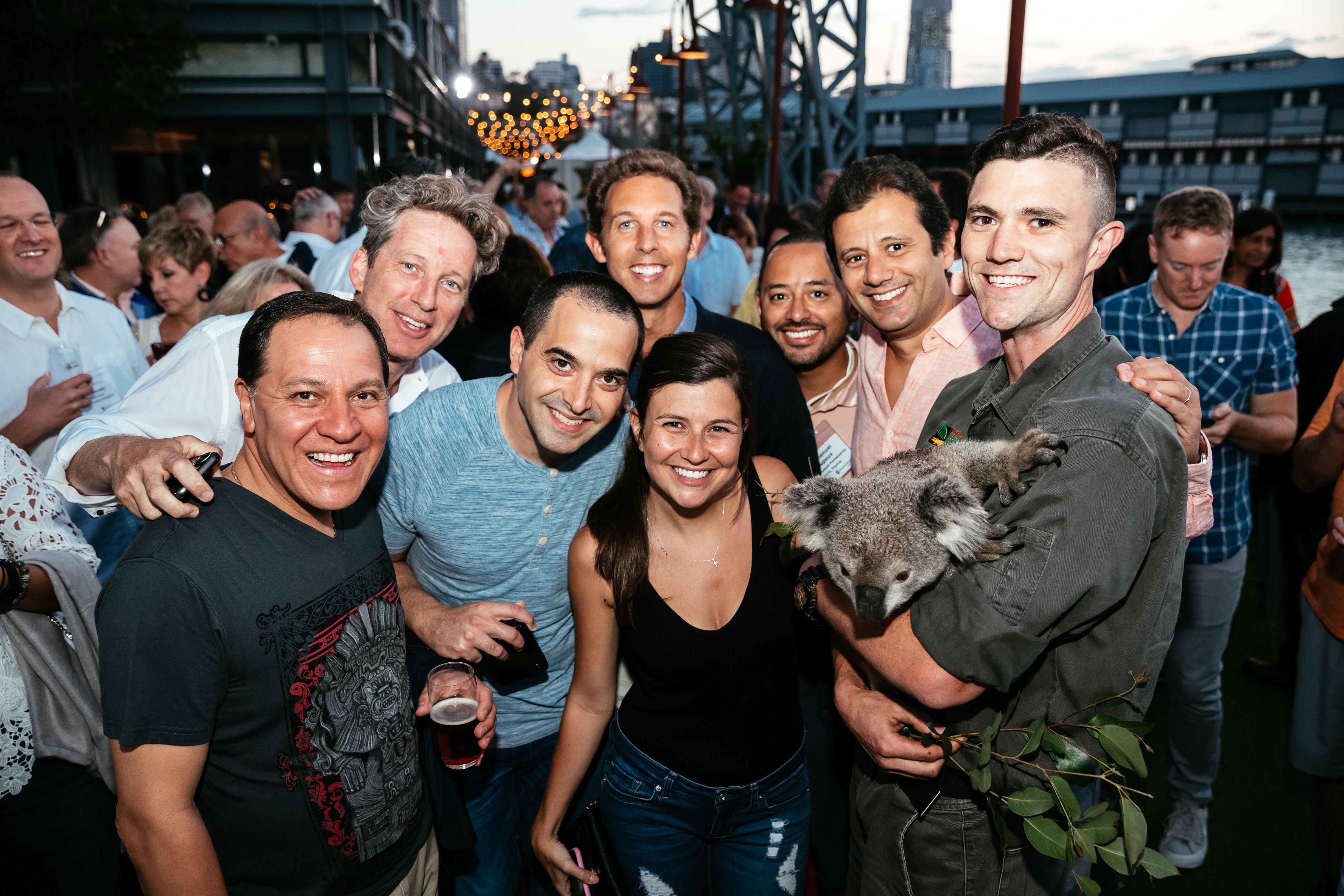 Day two of the professional programme started with an introduction to internal audit by Stephen Coates, President of the Institute of Internal Auditors of Australia; followed by a session on successfully transitioning to business advisory services by James Mason, Managing Director at Mindshop; and ‘Leading with Heart’ by Julia van Graas, a globally experienced hands-on advisor co-founder of Spiique.

After a networking lunch, the second round of workshops took place. Delegates were offered to attend one focusing on technology and how to create opportunities, held by Greg Clarke from ABM Systems; or to ‘Powerful tools and questioning techniques to solve any client issue’ delivered by James Mason.

Peter Bliss, wellness coach and founder of the company Business is Bliss, then joined to discuss the benefits of mindfulness in reaching peak performance as maintaining mental health becomes more important than ever in increasingly demanding workplaces. 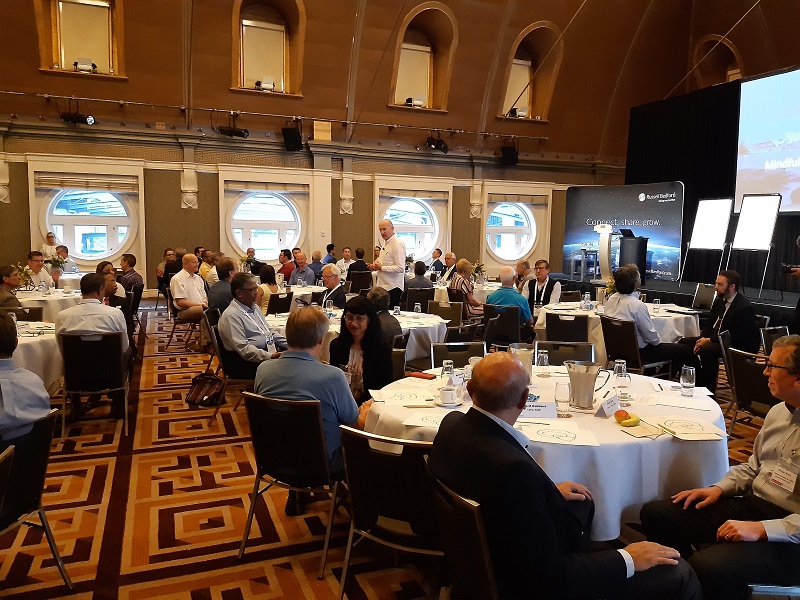 This was followed by a presentation held by Brett Fraser on Microsoft collaborative tools and products for professional services.

Peter Williams from Rexster Consulting discussed disruption in the accounting profession in his session ‘Seize the day’.

After a networking break, the professional programme concluded with a feedback session about Russell Bedford’s future strategy, and the AGM, ending with an introduction to Vienna, the venue for the 2020 Annual Conference, by Wolfgang Wiesner, partner of next year's host firm, RT Revisionstreuhand. 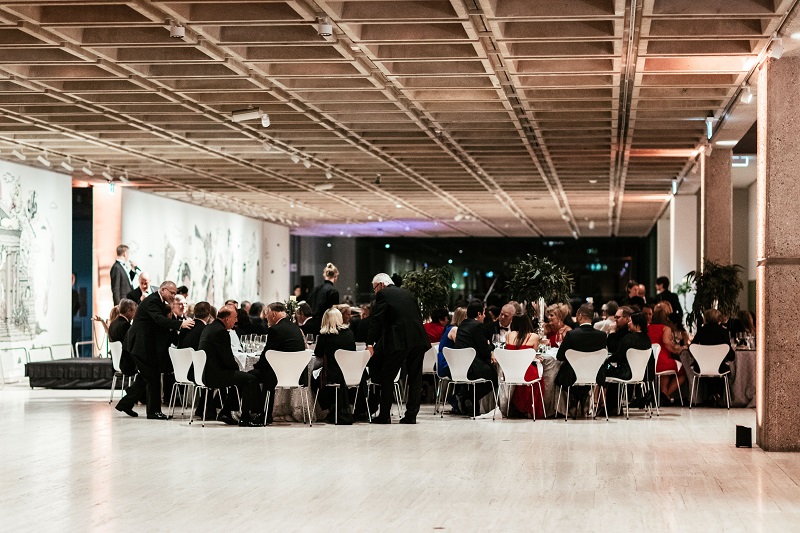 Our hosts were instrumental in achieving a fantastic non-delegate programme, and the event culminated with a fabulous Gala Dinner at The Art Gallery of New South Wales. 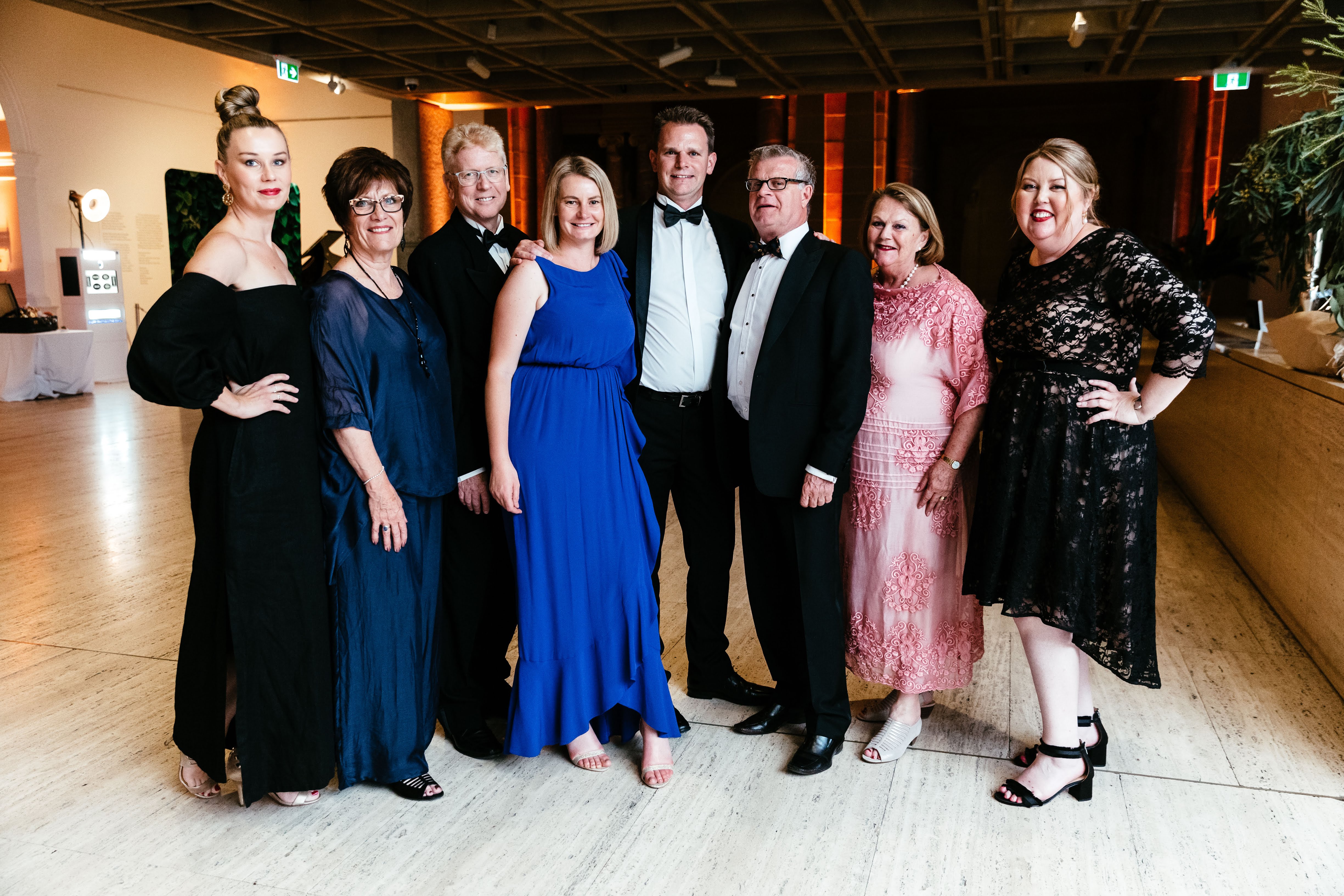 A huge thank you to Mark Edwards and all of the Camphin Boston team, who helped coordinate an impressive itinerary for both the delegate and non-delegate programmes, delivering a truly fabulous event. Thank you and see you in Vienna!